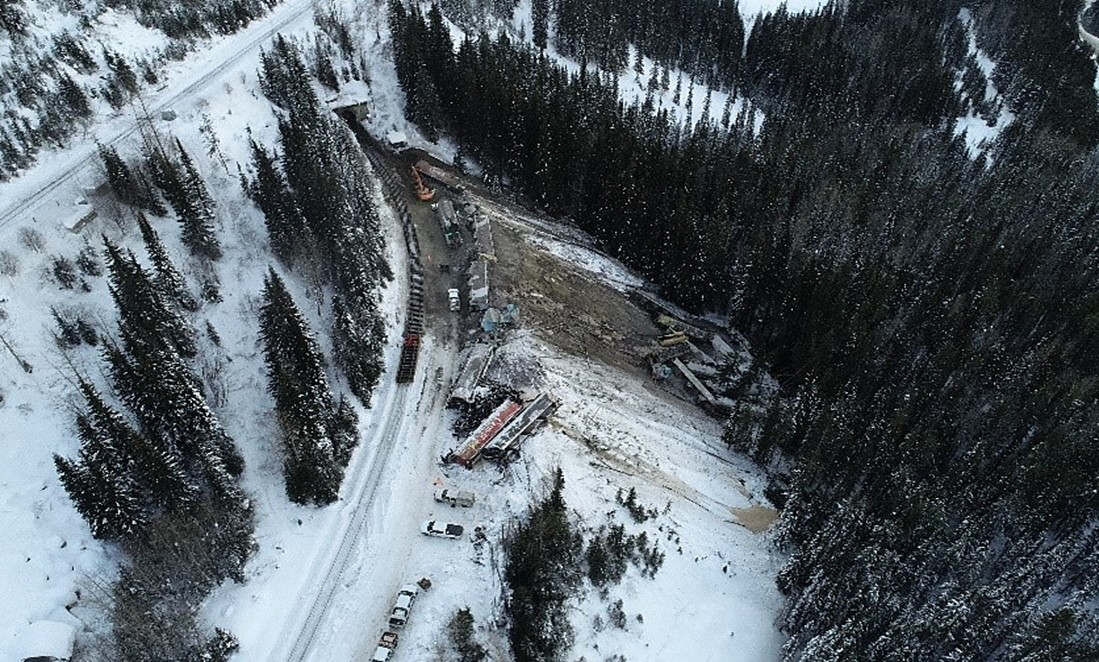 
The recommendations and response stem from a fatal derailment near Field, British Columbia on February 4, 2019, which took the lives of three Teamsters brothers: Dylan Paradis, Andrew Dockrell and Daniel Waldenberger-Bulmer. They perished when a loaded grain train ran uncontrolled down a mountain grade and derailed after its air brake system failed.

The TCRC places the safety of its workers and the public as its highest priority and is pleased to see that the Minister of Transport is taking this matter seriously. Teamsters also recognizes that the Minister’s response to the three TSB recommendations shows their dedication towards implementing a plan to enhance safety. The Teamsters will play an important role and will closely monitor the action plan’s implementation to ensure the actions carried out by various stakeholders meet their stated objectives.

Says Lyndon Isaak, President of the Teamsters Canada Rail Conference, “Today’s announcement is certainly a step in the right direction. The Field Hill derailment devastated the lives of many, and it is our goal to advocate for our members and their families to ensure that the safety of our members is always first and foremost.”

The TCRC is looking forward to working with the Minister and other parties actively involved in the process.

Teamsters Canada represents 125,000 workers across Canada across multiple industries, with more than 16,000 of those members working in the rail industry. The International Brotherhood of Teamsters, with which Teamsters Canada is affiliated, has 1.4 million members across North America. www.teamsters.ca